Thermal Compound - How little is too little? 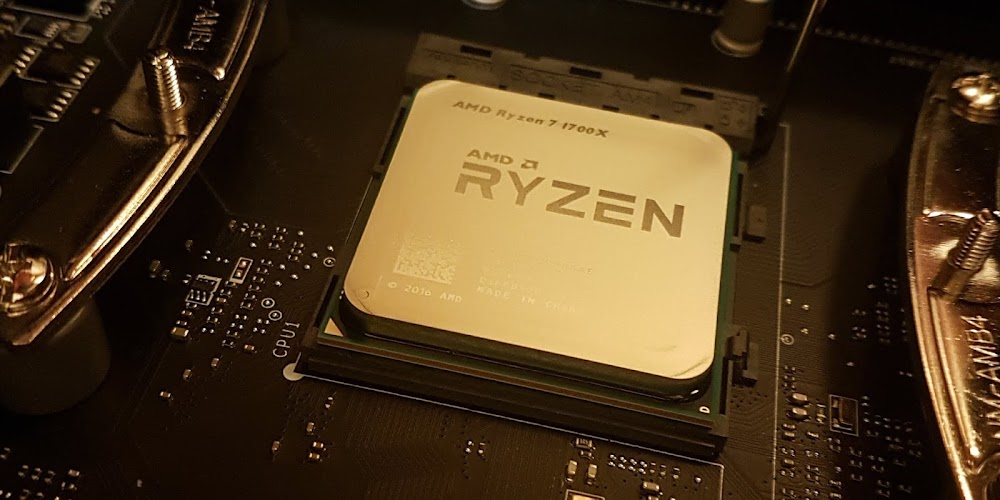 How much thermal compound is needed?

The thicker the layer of thermal compound, the more resistance is presented to moving heat from the CPU to the cooler. Conversely, we also want to maximize the surface area for transfer, so the compound should be the minimum amount sufficient to barely spread to the edges of the CPU surface.

On my last PC build, I ended up needing to refit the CPU cooler several times over. Given I was low-balling the compound amounts, I got to see the spread of compound for my first two fitting attempts. 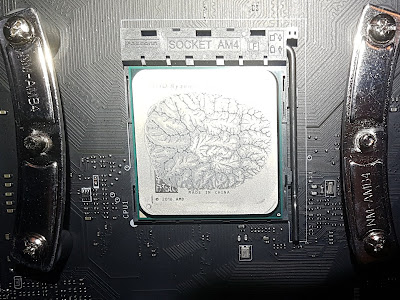 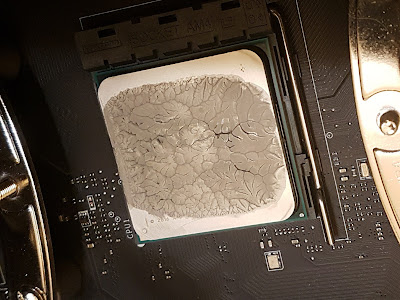 I removed the cooler after applying a roughly hemispherical 3mm blob of Noctua NT-H1, and again after a 4mm blob. The coverage at 3mm is probably less than 60% of the cpu shield. The 4mm blob is getting closer to 80% but noticeably thicker. This is an understandable trick of geometry - a 4mm hemisphere has over twice the volume of a 3mm hemisphere.
My estimation was that slightly over 4mm is about optimal, and is what I went with for the final fitting. This is exactly in line with Noctua's recommendation for NT-H1 on a processor of this physical size - a 4-5mm dot.
The net result with a large heatsink and wide diameter fans is that I've never had the CPU fans audible, and CPU temperatures are incredibly modest.
While the end result will depend on the compound and pressure used, the overall impression is erring on the low side yields a good result.